Growth Mindset and the Future of Work

Read the latest research and information about how fostering a growth mindset can help the future of work programmes succeed.

The research of Professor Carol Dweck (Stanford University) has demonstrated that a growth mindset is essential to a person’s learning and development.

In the past, the choice to upskill was one that people made as a normal part of their career path. One was not forced to change, but rather one elected to change.

This process of self-selection ensured that most workers seeking a career change or wanting to upskill were prepared for the uncertainty and challenges ahead of them.

Now, workers are being forced to change and this has created an entirely new type of challenge.

How do we prepare a large labour force to have the psychological framework to undertake change willingly?

The future of work (FOW) is being shaped by increased levels of automation and artificial intelligence eliminating large numbers of existing job roles creating a chasm between existing skills and the skills required in the new economy.

There is no doubt that the way we work is changing, requiring businesses to upskill large groups of workers. Businesses need to recognise that many of these workers are underprepared and unconfident in their ability to succeed in making this transition.

Businesses are investing billions in upskilling programmes without considering people’s psychological resistance to change. By spending a small fraction of their overall investment in preparing people to embrace the future as a world of possibility, businesses can accelerate and de-risk their future of work programmes.

In this Growth Mindset in Future of Work article, we explore how growth mindset interventions can accelerate and deepen upskilling programmes in a future of work context. You will also learn more about the 8 core mental modes that tend to trigger a fixed mindset response in people. 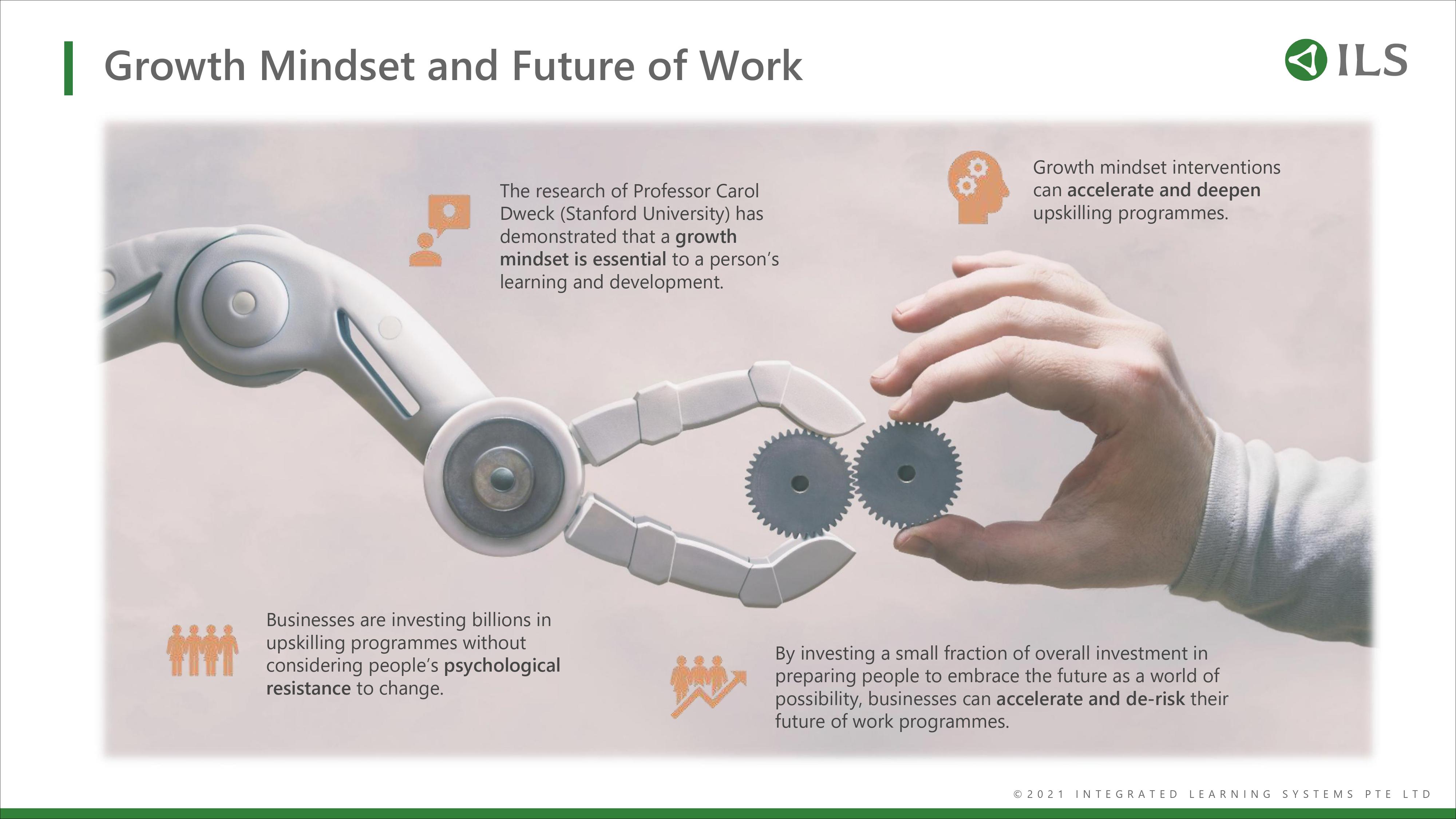 Get proven actionable insights to help you grow better

What is the Role of Leaders in Corporate Governance?

There are a handful of things that dictate a... 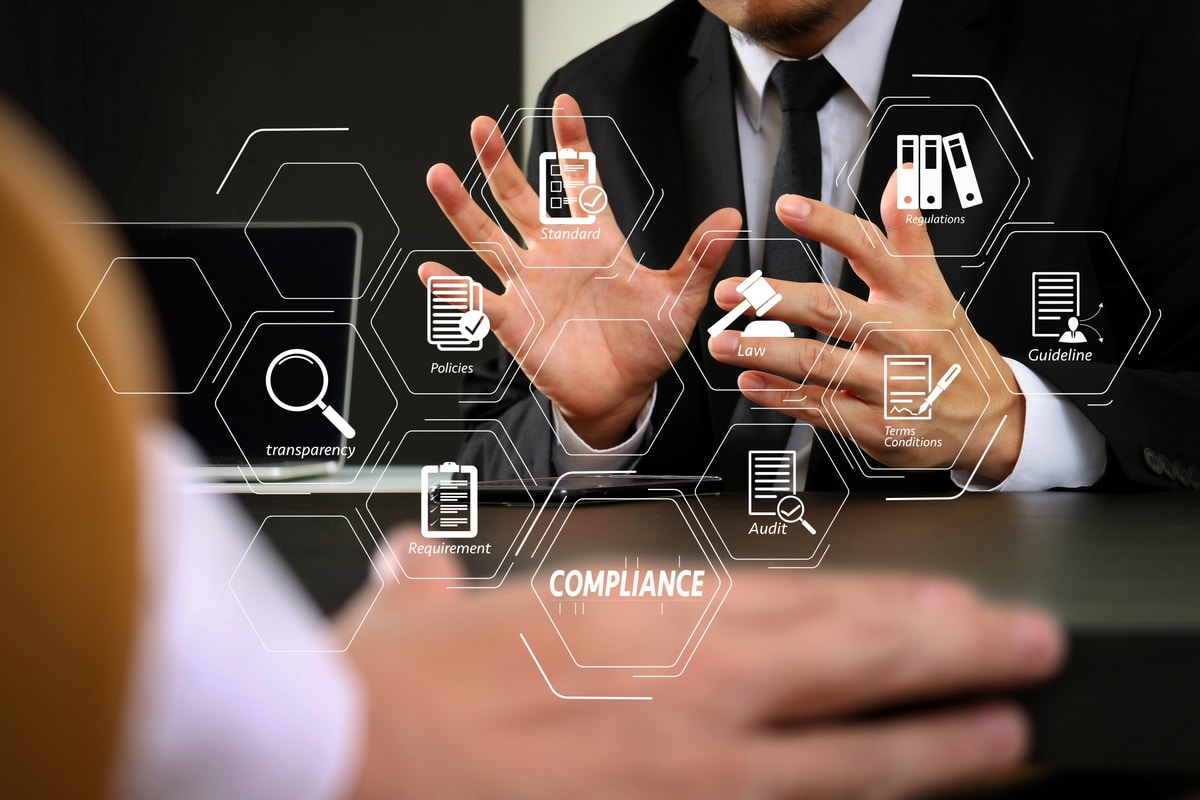 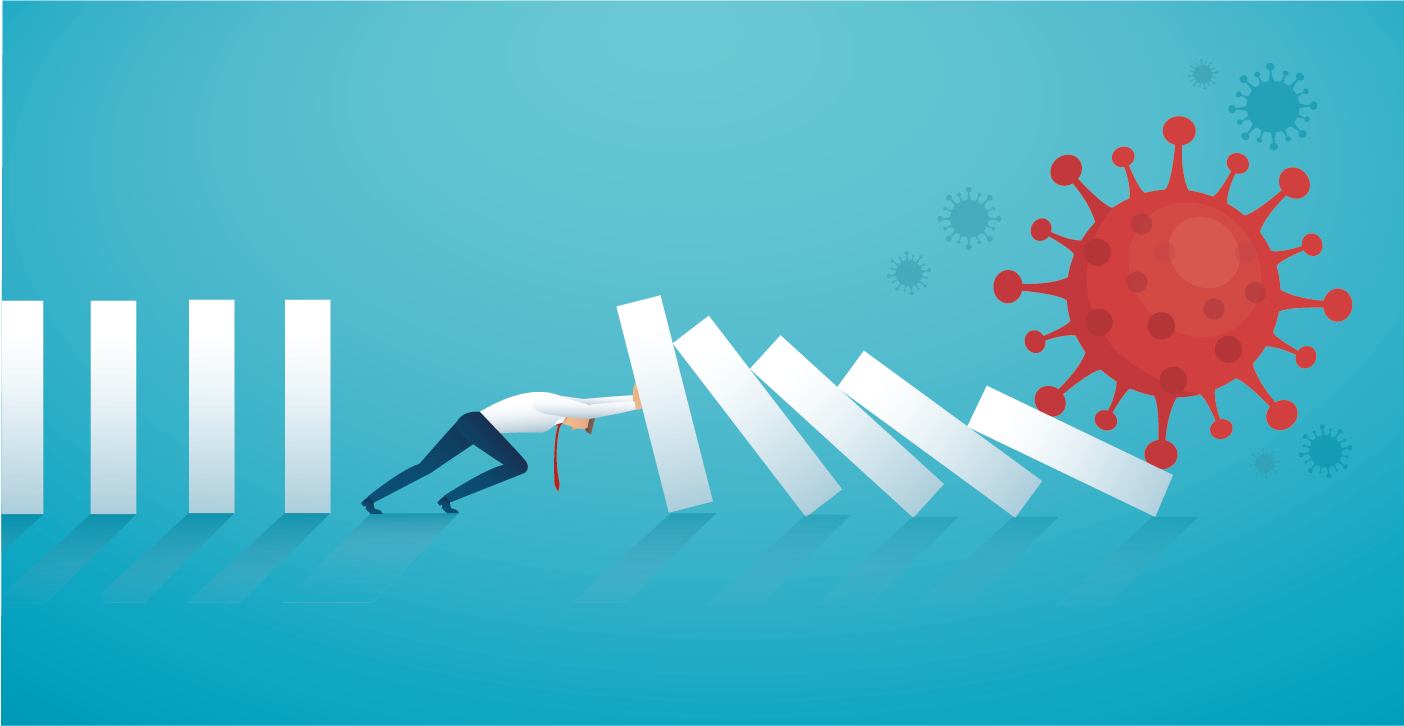 ‘Your learning ability decides your earning... 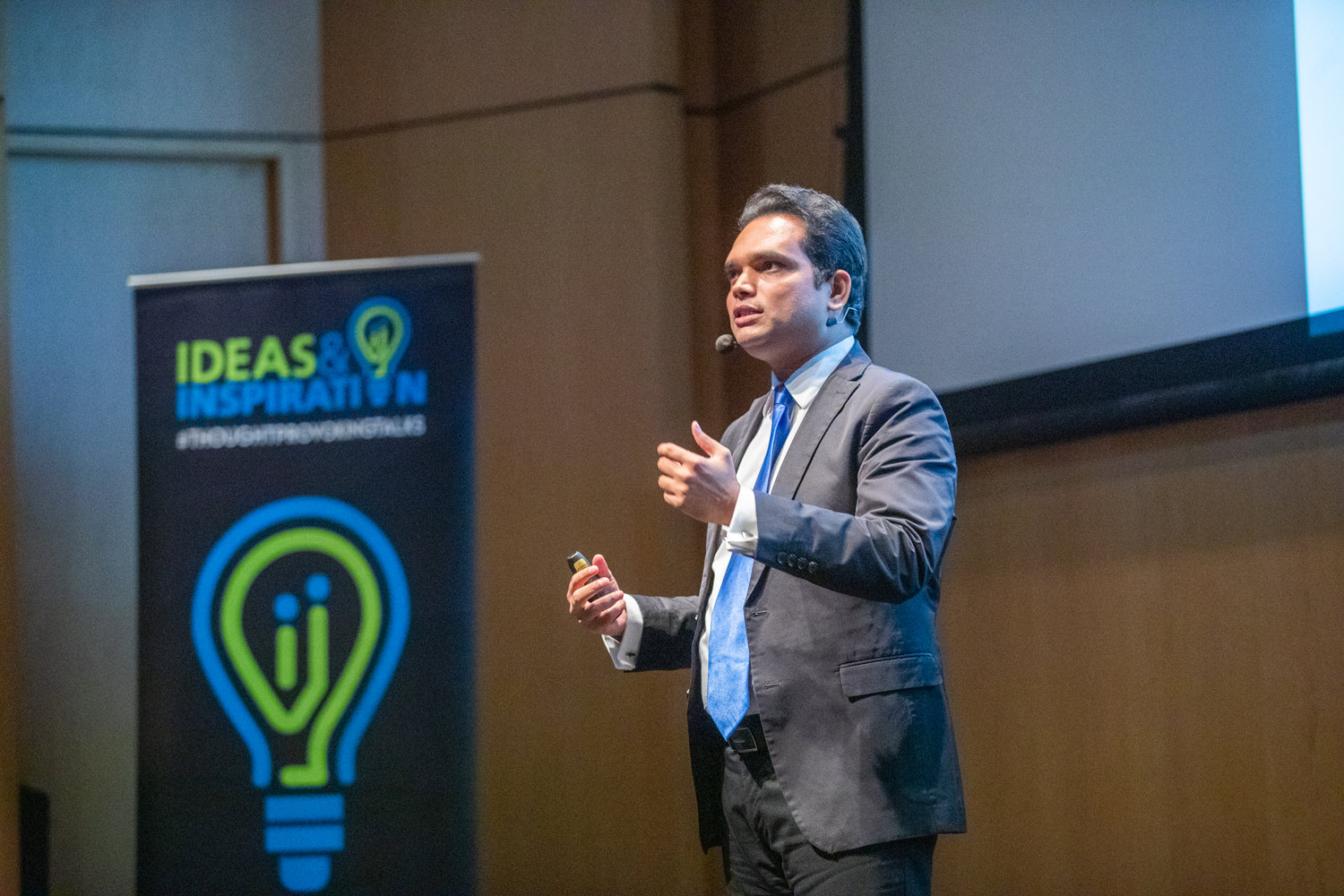 The Power of Yet 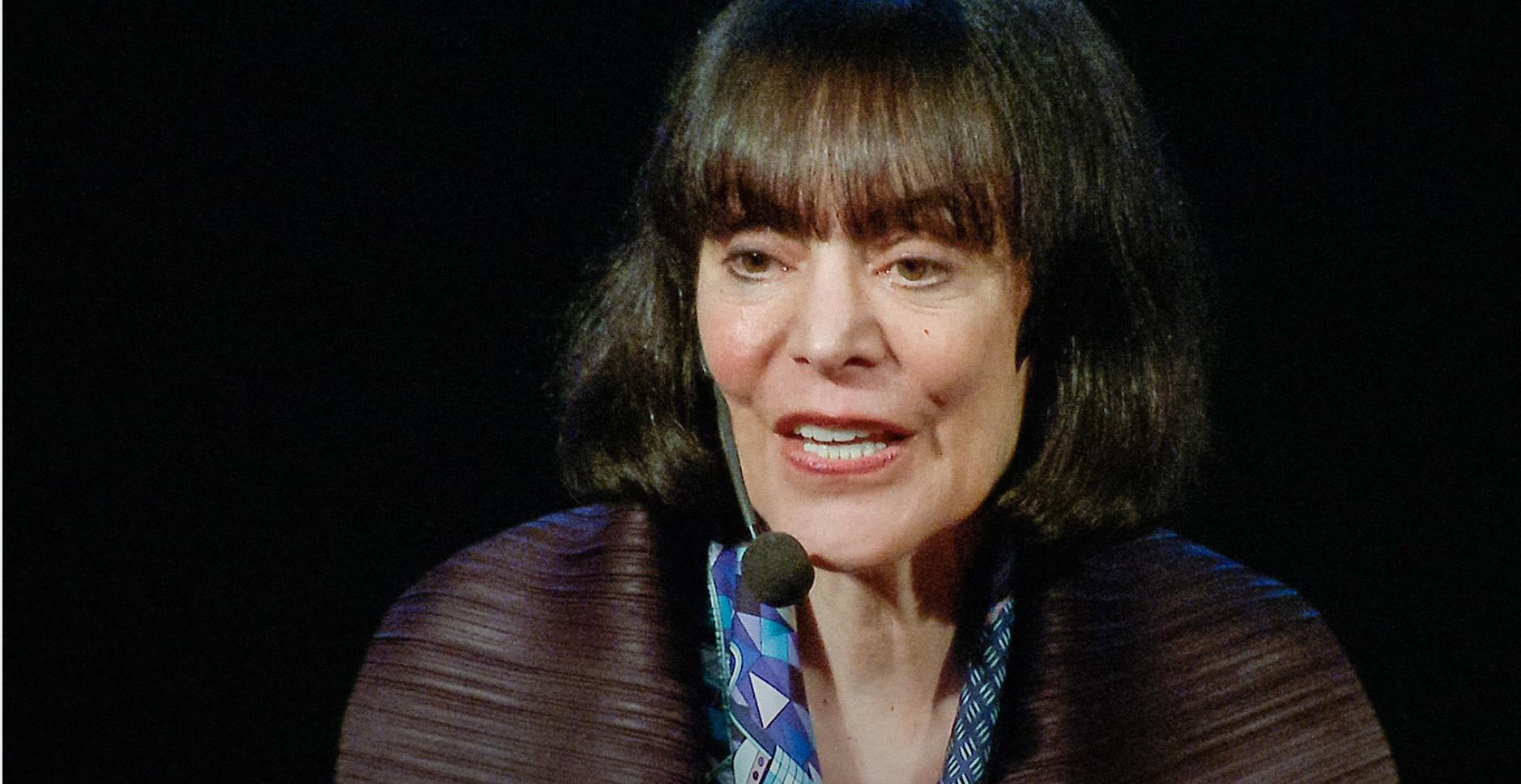