What Does it Mean to Have a Growth Mindset?

Have you ever felt stuck in your career?

Like you couldn’t climb any higher or develop any further? Most of us have at some point. But there’s good news.

You can continue to grow, take next steps, and develop new skills.

In this article, we’ll help you understand how by covering:

What is a Growth Mindset?

Growth Mindset is the understanding that your abilities can be improved.

Growth mindset is a term coined by Professor Carol Dweck that refers to our ability to grow and develop through hard work and dedication. Dweck says, “In a growth mindset, people believe that their most basic abilities can be developed through dedication and hard work—brains and talent are just the starting point.”

The opposite of a growth mindset is a fixed mindset, where individuals believe their traits, skills, and abilities are set in stone. They can’t be improved. Individuals with a fixed mindset believe that talent alone leads to success, and our efforts are irrelevant.

The fixed mindset leads to individuals and groups underachieving and plateauing over time.

On the other hand, individuals and groups who develop a growth mindset have been shown to make continual progress and develop over time. They perform better and more effectively. 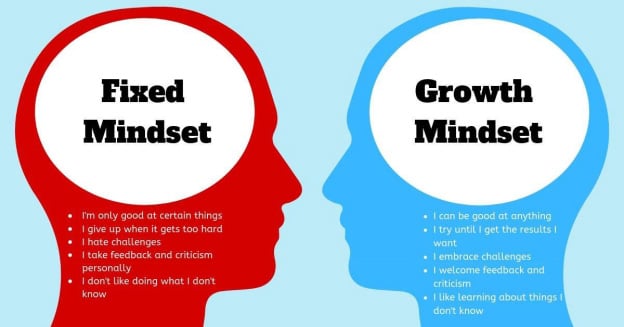 The Importance of Growth Mindset for Your Career

You may be wondering, “Growth mindset sounds nice, but I have a great job making good money, and I’m doing just fine without a growth mindset.”

This may be true, but the nature of work is changing. The future of work will be defined by automation and artificial intelligence, making many commonly held jobs irrelevant. A vast majority of the workforce will have no choice but to learn new skills and improve their existing ones.

World Economic Forum stated that by the year 2022, no less than 54% of all employees will require significant re- and upskilling.

What’s the connection between a growth mindset and the future of work?

A growth mindset is crucial to learning new skills – especially late in your career. If you’ve developed a fixed mindset over time, developing new skills will be extremely difficult.

If you feel stuck in your career – or you’re worried about the prospect of having to learn new skills to stay relevant – growth mindset is for you.

So how can you change your mindset?

How to Develop a Growth Mindset

The answer isn’t gaining additional knowledge, but changing your beliefs and behaviours.

The key lies in what Professor Carol Dweck refers to as “fixed mindset triggers.” These are patterns of thought that lead to negative behaviours like procrastination, avoidance of leadership, lack of focus, and giving up.

If we can identify and become more aware of the triggers that lead us into non-learning attitudes and behaviours, then we can recognise when they’re at play, and take steps toward changing our minds.

The eight fixed mindset triggers are:

Most people have one or two dominant fixed mindset triggers. Becoming aware of them and combating them when they arise is the secret to a changed mindset.

For companies and teams, growth mindset corporate trainings have been shown to result in changed mindsets and higher team performance.

Shifting your mindset and helping those in your life shift theirs may seem out of reach. We wanted to paint for you a few examples of growth mindset in action, to encourage your own shift in mindset.

You Can Get Better at Maths

In 2008, Professor Carol Dweck performed a study on a group of students struggling with maths. They were disengaged and underperforming. Professor Dweck hypothesised their performance was based on a fixed mindset that said they couldn’t get any better at maths.

To test this theory, they gave one group of students training on study habits and tips to learn maths better.

The other group received training on growth mindset and how it could help them perform better in the classroom.

The group who received growth mindset training improved their performance and outscored the other group on upcoming tests.

From Chronic Forgetfulness to a Memory Expert

Back in 2005, writer Joshua Foer struggled with memory. He was constantly looking for his car keys and forgetting what he needed from the store.

One year later, he became the U.S. Memory Champion. 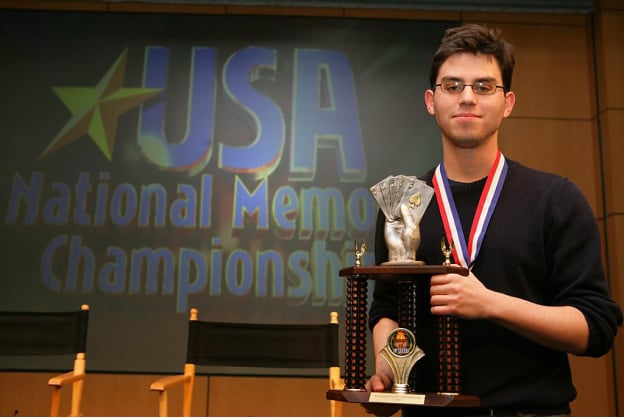 Not only did he win the championship, he set a world record and went on to document his journey in the best-selling book, Moonwalking with Einstein.

It is possible to change your mindset and make progress in areas you feel stuck. Become aware of your fixed mindset triggers, recognise them when they arise, fight the urge to sink into negative behaviours, and believe that you can develop new skills.

You can do this.

Get proven actionable insights to help you grow better

How to Develop a Growth Mindset

Have you ever wondered if you were capable of...

The Light We See [Short Film] 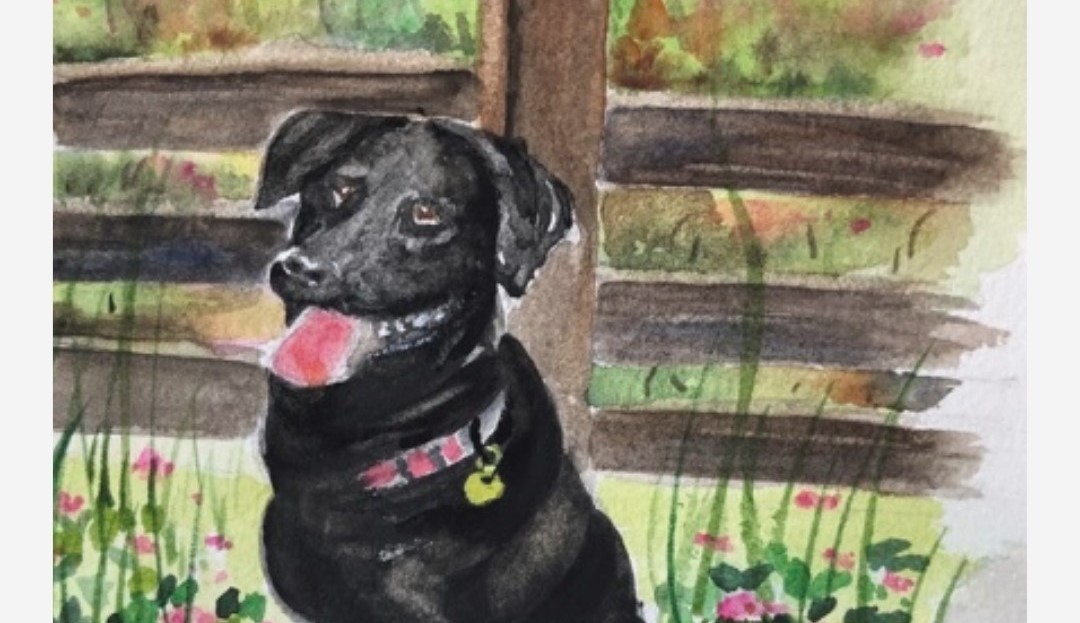